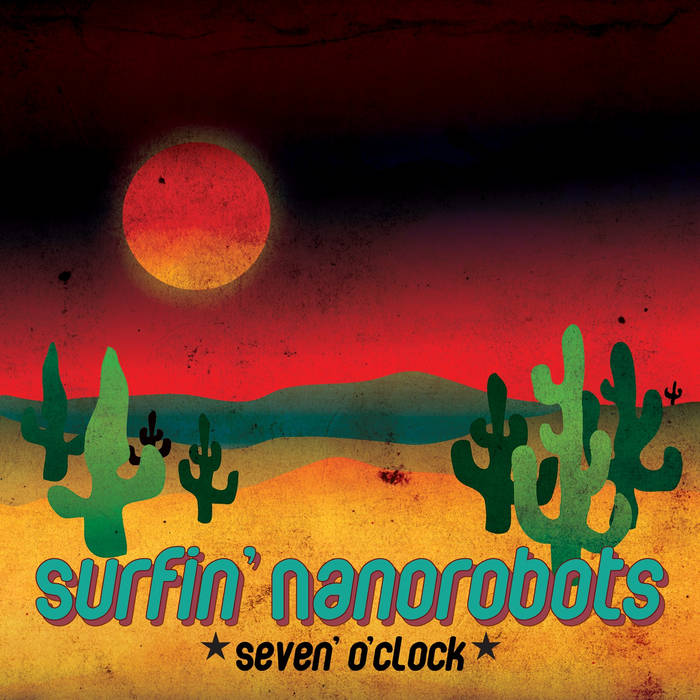 The Progress was too fast to realise what's exactly goin' on…

Hundreds and thousands of devices were issued daily to help person to make his life more comfortable and better.

In confidential underground laboratories a group of scientists created the nanorobots, capable to get into a body and a brain of the person, - at first to help a human organism to struggle with various illnesses, including the mental; later - to supervise his reason, acts and thoughts completely. Gradually all was turned to total shadowing people, who were violently introduced with nanorobots - and they became obedient slaves forever. The wave of protest which has risen in a society, lifted by human rights organisations, has been successfully suppressed, and its leaders and activists are subjected to vivisection. But later it was found out, that nanorobots, brought in organisms, suddenly started to behave strange and began to operate people independently, forcing them to make wildest and inexplicable acts. It has caused a panic in a society.

The world government could not anymore supervise myriads of mutated nanorobots (which, besides, started to modify itself directly in the bodies of its carriers, form whole nanofactories, and even to breed) and psychopathically adjusted people who have started to attack against each other and arrange mass pogroms. The Army was unable to stop it. In a short time, all Earth has turned to the post-nuclear war-burned prairie, where groupings and armies of the mutants wandered fighting for territories, women, and last piece of meat. Animals have been demoralised by conditions and all have died out, behind an exception, for some reason, horses, who became in due course the basic transport. But there were new.

Among it all, there were also people, whose immunity and reason have not submit to allcovering influence of the nanorobots, but them was too little, and they was hunted, though all of them equally did not render uniform resistance, preferring to struggle for the life and mind, but - everyone did it for himself. Here there were their own heroes and legends, which Conscious were telling to each other, before they were devoured by enemies. It was very important not to give out. The majority of the organisms, supervised by nanorobots, supported communication among themselves by wi-fi - there where it was still possible. Cities have gradually ceased to exist, underground bunkers have been plundered and adapted under colonies of vampires and factories for the bioraw materials, feeding with energy the Central Processor, however, playing purely a nominal role in this madness and providing basicly general on-the-air communications.

With approach of twilight many creatures left on hunting, but the purposes and means for everyone were different… Myriads units of the weapon have appeared in hands of gangsters and mutants.

So, a new Wild, Wild West was born. Nobody anymore on this Earth did not care, where the world goes to…

Bandcamp Daily  your guide to the world of Bandcamp

cktrl talks about heartbreak and his new record 'Robyn'